Learn how to view live 360-degree camera video on a Mac. 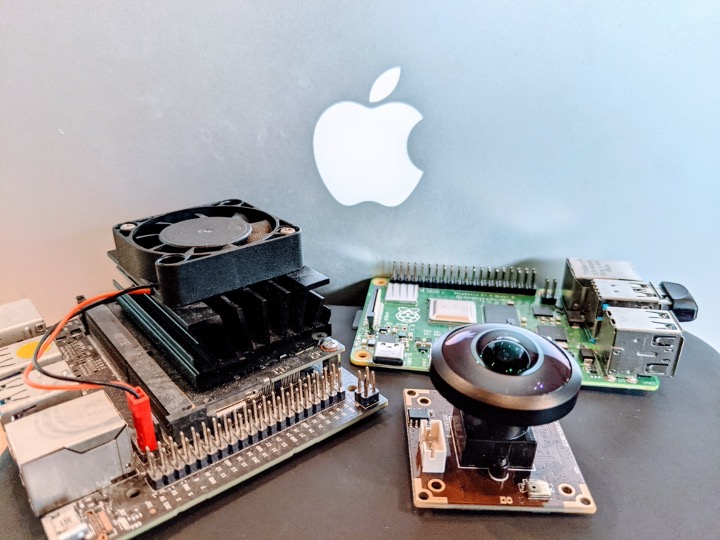 Hello, my name is GAKU from the Picam360 developer community.

In previous posts, I wrote how to live stream Picam360’s fisheye video as VR video using Jetson Nano and Raspberry Pi. In those posts, I used a smartphone app to watch the live video, but Picam360’s Viewer app is available for various platforms. In this article, I will try to view the live video on my Mac.

[Past article] Watching with a smartphone app:

Items used in this article

Please refer to the following article I posted earlier for the setup procedure of the Jetson Nano. For Raspi here.

Start Picam360 with Jetson Nano – 1: Items for Getting Started, and Notes

How to install a viewer app on your Mac:

The procedure to install the viewer application on your Mac is in the [Install Viewer Application] section of the following page.

The following article shows how to run the Jetson Nano server software and connect to it from a Mac viewer.

This is a duplicate of the above article, but it shows the flow of starting the viewer on a Mac. Make sure you have the Jetson Nano server software running as described in the above article.

Execute the command to start the viewer application. After -w, enter the connection key you have chosen. If you use the -w option, the screen will automatically open with the key entered in the key entry field of the connection setting screen at startup, making connection easier. 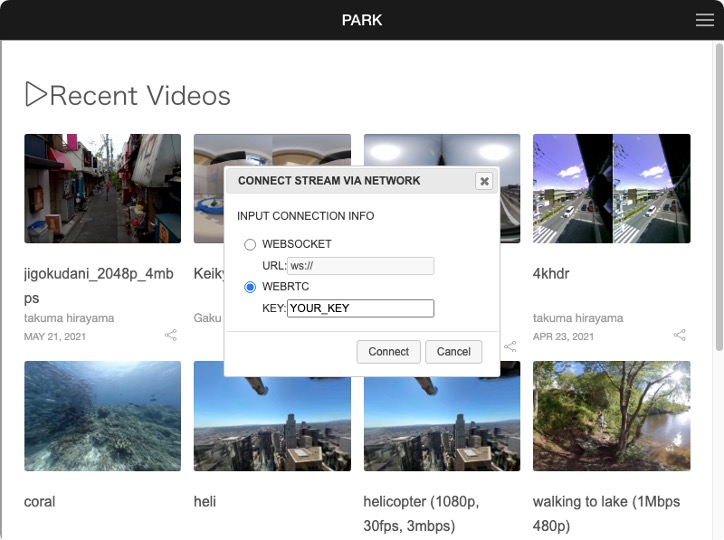 Watching live streaming on a Mac:

The viewing direction can be controlled by dragging the mouse. Use the mouse wheel to zoom in and out.

You can read more about Picam360 in this article: 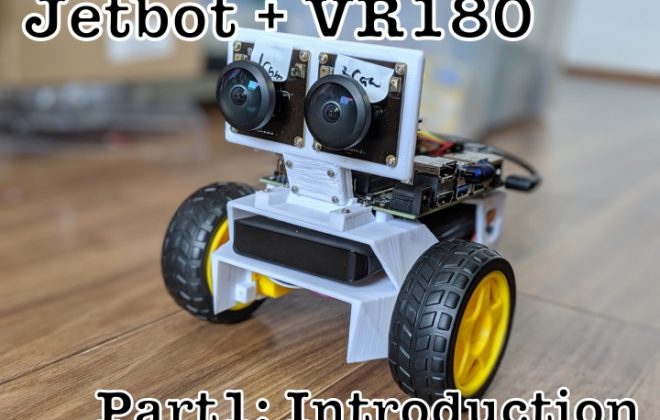 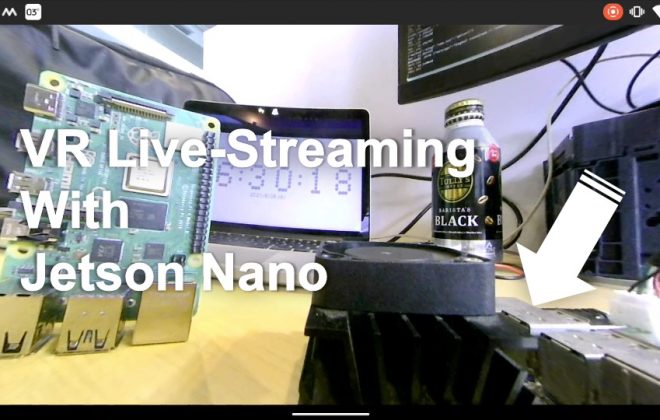